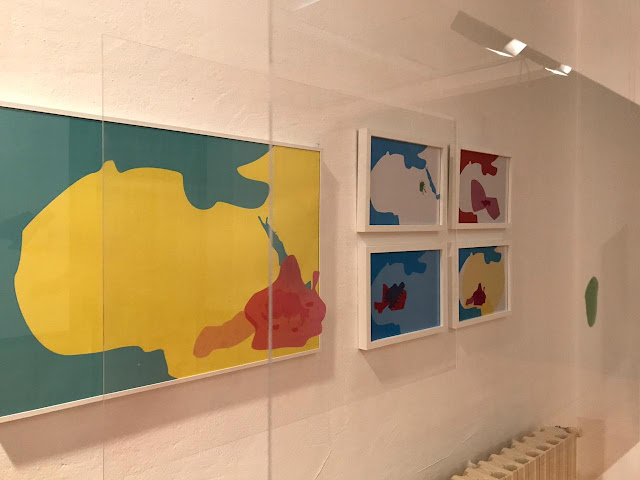 The nation-state borders are an imported concept in Africa or the global South in general. The borders that shaped the fate of millions of Africans were not their choices, but rather a pure European colonial concept.
The boundaries that made African presence not based on cultural or economic ties between local communities. But it was determined by European regional expansion. Although Africans gained full autonomy over their lands 70 years ago, this autonomy was defined within the current colonial boundaries.
Without redefining this concept of boundaries, the new states of Africa continued to force them to do so among the indigenous population, resulting in historical misery among their people.
In this document, I try to map out the conflicting relationship between some societies in the semi-desert and the borders of the nation-state.

and it's Part of a cartography Documentation : (Sahra Beyond the Nation-state ) 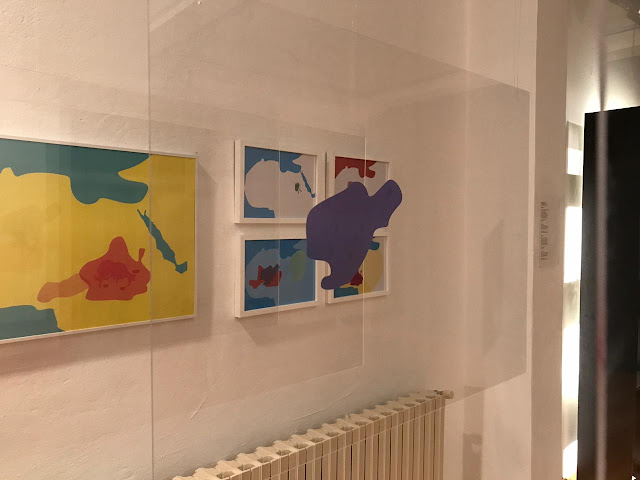 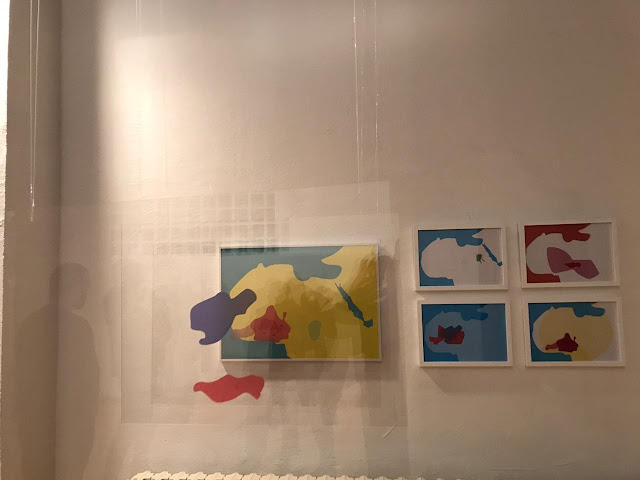 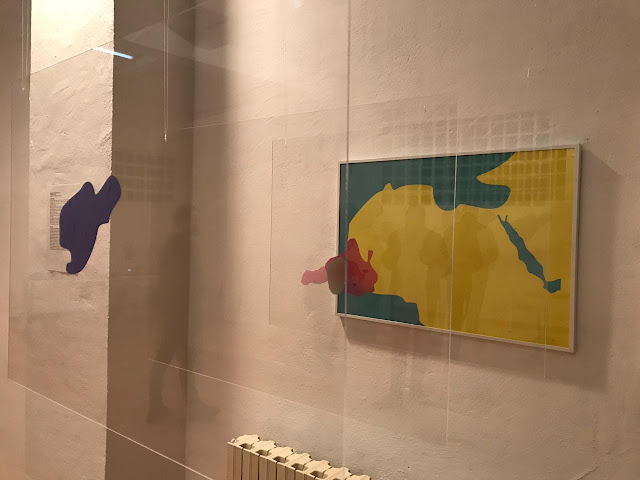